With the ability to deliver an exceptionally clean cut and disperse clippings safely FlailDek FX™ is suitable for sports grounds, roadsides, schools, parks and other fine turf applications.

Talk to us today about how the FlailDek FX can keep you moving in the most demanding environments. 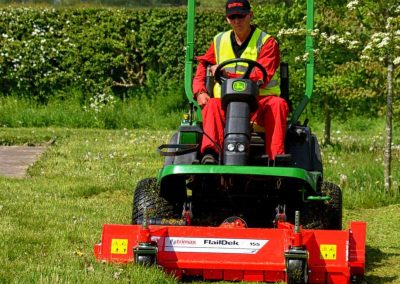 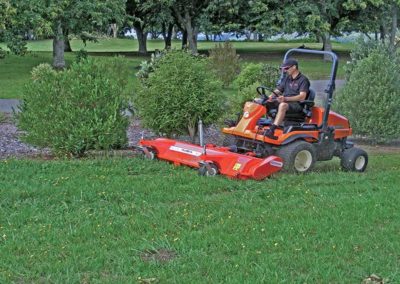 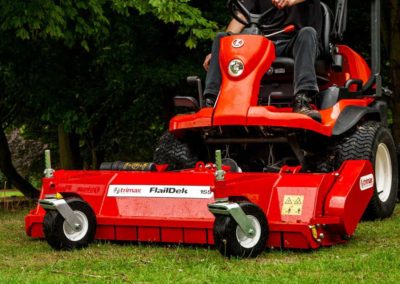 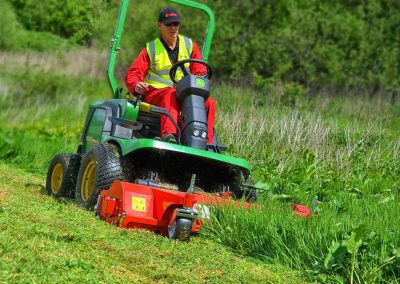 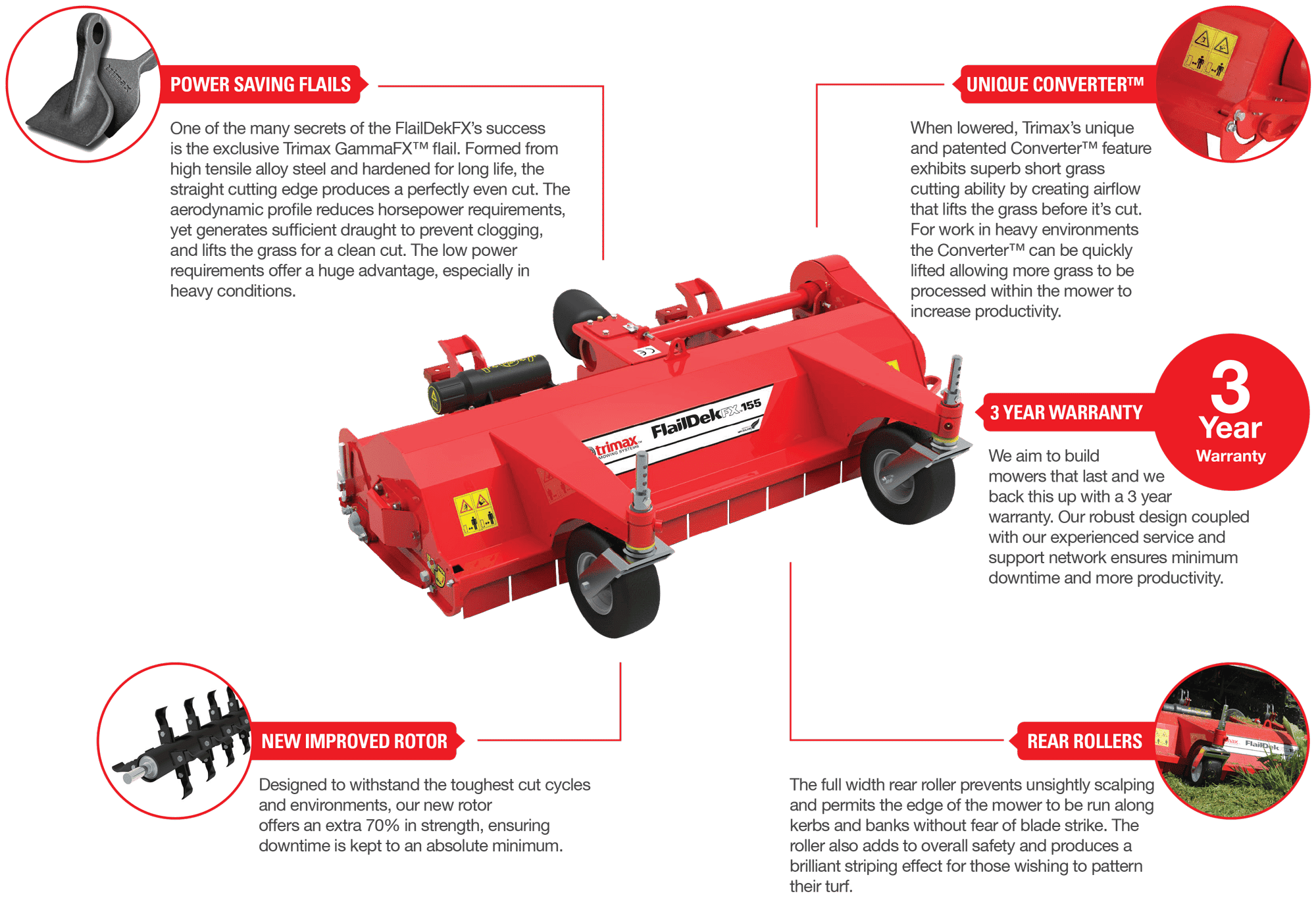 Enquire about the FlailDek FX

Interested in the Trimax FlailDek FX or require more product information? No worries! Fill out the contact form to the right and we’ll get back to you shortly.

Not sure if the Trimax FlailDek FX is the right mower for your application? Reach out to us today, our experienced Trimax Technicians and Customer Service Team are available to help you find the right solution for your mowing needs.

We love to connect with our global Trimax family as we collaborate together to create incredible and innovative mowing solutions. If you have a story, idea, picture or anything you think is interesting then we’d love to hear from you. If you haven’t already connected with us on social media, you can do so via the links above. Join our Facebook Page and interact with mowing experts from all over the world!